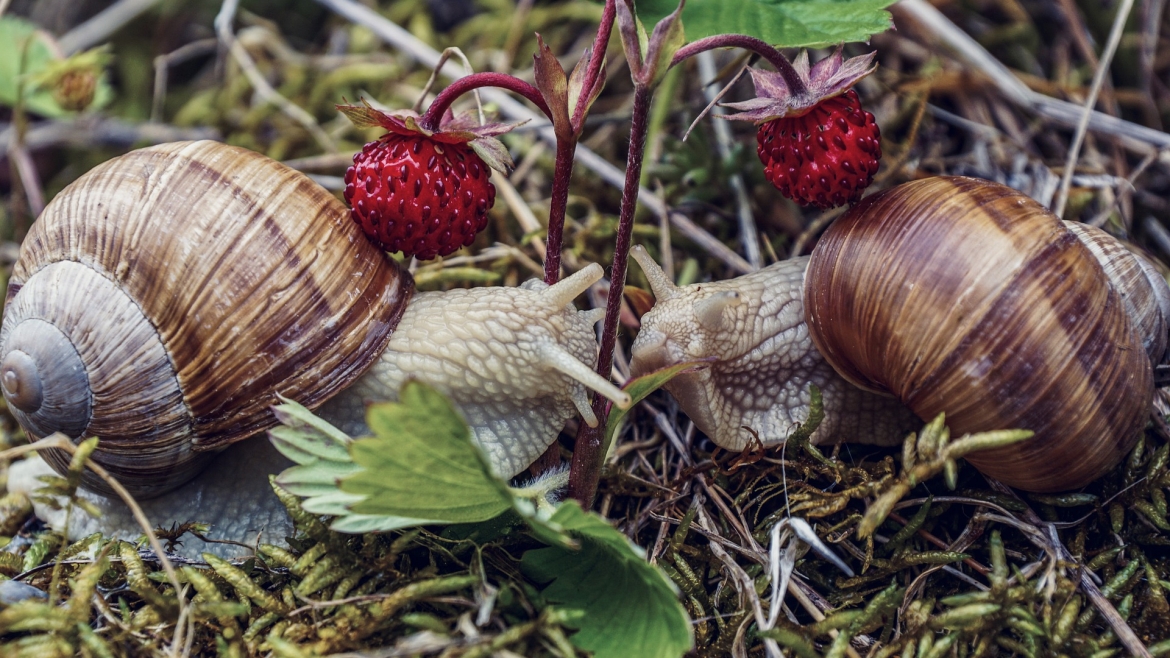 A snail sits under a tree and bangs its head against the trunk with all its might. He pounds, pounds, until he finally lost consciousness, after a while he woke up and again began to bang his head on the trunk. Mr. Woodpecker looks down on the whole incident and after a while he turns to his wife:
“Honey, it’s probably the right time to tell our son that he’s been adopted.

Things about snails you don’t know…

Things about snails you don’t know…

We use cookies on our website to give you the most relevant experience by remembering your preferences and repeat visits. By clicking “Accept”, you consent to the use of ALL the cookies.
Do not sell my personal information.
Ustawienia ciasteczekAKCEPTUJE
Manage consent

This website uses cookies to improve your experience while you navigate through the website. Out of these, the cookies that are categorized as necessary are stored on your browser as they are essential for the working of basic functionalities of the website. We also use third-party cookies that help us analyze and understand how you use this website. These cookies will be stored in your browser only with your consent. You also have the option to opt-out of these cookies. But opting out of some of these cookies may affect your browsing experience.
SAVE & ACCEPT